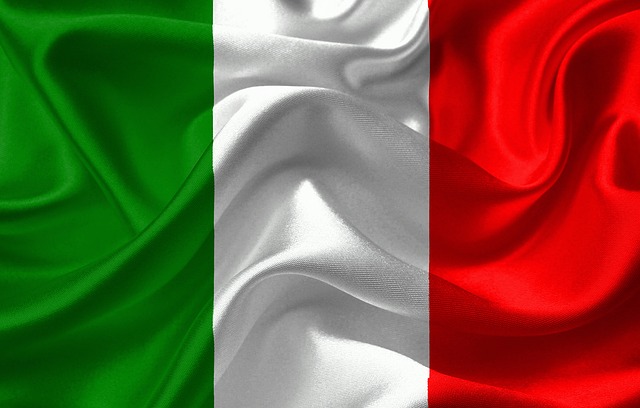 Websites belonging to several Italian institutions have been a target of a cyberattack conducted by the pro-Russia hacker group Killnet responsible for a series of DDoS attacks on websites of institutions in Romania, the US, Estonia, Poland, the Czech Republic, as well as NATO sites.

Among those hit by the cyberattack were the websites belonging to Italy's defense ministry, Senate, National Health Institute, and the Automobile Club d’Italia.

According to the president of Italy’s Senate, Maria Elisabetta Alberti Casellati, there was no lasting damage to the parliament’s websites.

“No damage from the hacker attack that involved the external network of the Senate. Thanks to the technicians for the immediate intervention. These are serious episodes, which should not be underestimated. We will continue to keep our guard up,” Maria Elisabetta Alberti Casellati wrote on Twitter.

The Killnet group posted a message in their Telegram channel in which they said that the attack on Italy was part of “military cyber exercises.”

“Our Legion conducts military cyber exercises in your countries in order to improve their skills. Everything happens similarly to your actions - the Italians and the Spaniards are going to learn how to kill people in Ukraine. Our Legion is learning to kill your servers!” the group said. “You must understand that this is training. Don't make too much noise, I'm sick of the amount of news about attacks on the Senate. I give you my word of honor that our cyber army will soon finish training in your territory, and we will go on the offensive. It will happen suddenly and very quickly.”

Both Italy and Spain have provided financial and military aid to Ukraine after Russia invaded the country.

Tom Burt, Microsoft's corporate vice president for customer security and trust said last month that cyberattacks by Russian threat actors will continue to escalate as the war between Russian and Ukraine continues.

“Russian nation-state threat actors may be tasked to expand their destructive actions outside of Ukraine to retaliate against those countries that decide to provide more military assistance to Ukraine and take more punitive measures against the Russian government in response to the continued aggression. We’ve observed Russian-aligned actors active in Ukraine show interest in or conduct operations against organizations in the Baltics and Turkey – all NATO member states actively providing political, humanitarian or military support to Ukraine,” Burt said. 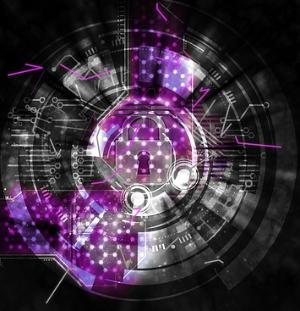 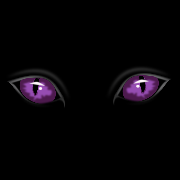 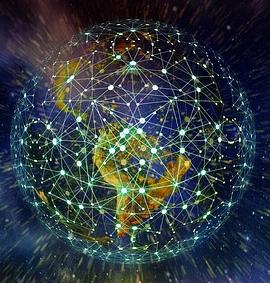