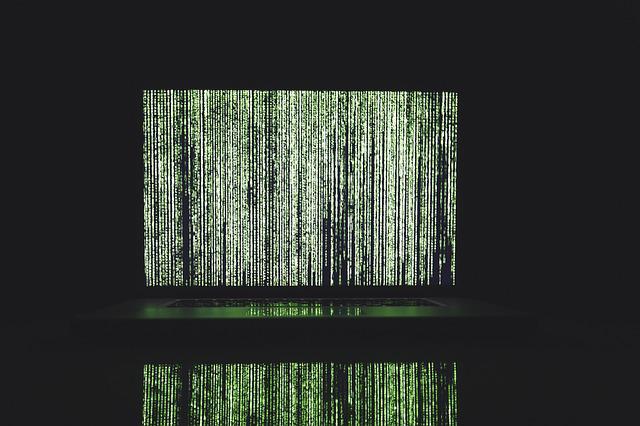 Romanian government websites and financial institutions were hit by a series of DDoS (distributed denial of service) attacks carried out by a Russian hacker group known as Killnet.

According to Serviciul Român de Informații (SRI), the Romanian intelligence service, the attacks started on April 29 and affected websites belonging to the Romanian government entities, including defense ministry, border police, railway company CFR Calatori and a financial institution, which were not available for several hours.

SRI said in a statement that the attackers used compromised network equipment outside Romania to launch DDoS attacks. Earlier this month, the Killnet hacker group launched DDoS attacks on the websites of institutions in the US, Estonia, Poland, the Czech Republic, as well as NATO sites.