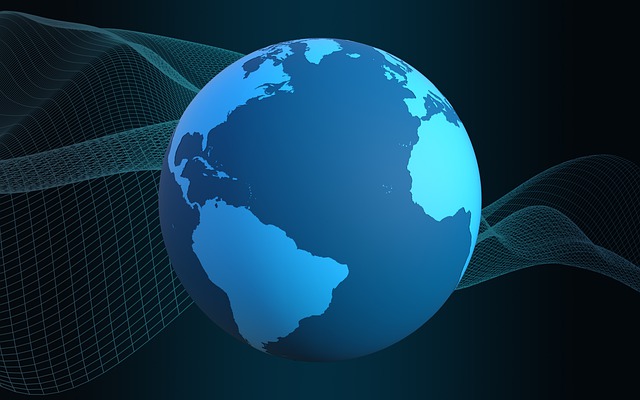 The attackers believed to be a China-linked threat group have been observed exploiting the bugs to deploy Chinese Chopper web shells on compromised servers for persistence and data theft, as well as move laterally to other systems on the victims' networks.

Microsoft has acknowledged the issues and provided the mitigations and detections guidance to help customers protect themselves from these attacks.

A North-Korean state-backed hacker group known as Lazarus is weaponizing legitimate open-source software to target employees in organizations across multiple industries including media, defense and aerospace, and IT services in the US, UK, India, and Russia.

Recently, Lazarus has been observed targeting Apple's macOS users by luring them with fake job opportunities in crypto industry.

Google has rolled out a new tool called “Results about you” that will notify users when Google indexes new web pages that contain a user's personal information. Starting next year, users will have the option to request that Google removes new pages with a user’ contact info from search listings.

Security researchers uncovered what they say is one of the largest fraudulent online credit card schemes to date.

Active since 2019, the operation involved a massive network of fake dating and customer support websites, which were used to charge credit cards bought on the dark web. According to the estimates, the scam has amassed tens of millions of dollars from tens of thousands of people.

Ukraine warns of massive Russian cyberattacks on its critical infrastructure

The Kremlin also intends to increase the intensity of DDoS attacks on the critical infrastructure of Ukraine's closest allies, primarily Poland and the Baltic states, the Ukrainian military intelligence service warned.

Social giant Meta, the owner of Facebook and Instagram, took action against disinformation networks consisting of hundreds of fake accounts linked to Russia and China that targeted users in Europe, Ukraine and the United States. The Russia-linked operation began in May 2022 and involved a sprawling network of over 60 websites disguised as legitimate websites of news organizations in Europe, including Spiegel, The Guardian and Bild.

Security researchers have discovered a new version of the Bl00Dy ransomware that has been built on the recently-leaked LockBit 3.0 ransomware builder used in an attack that targeted a victim in Ukraine. Bl00Dy Ransomware Gang is a relatively new operation first spotted in May 2022 when they attacked a group of medical and dental practices in New York.

The campaign, dubbed ”STEEP#MAVERICK,” was carried out in late summer 2022 and involved spear-phishing emails containing a malicious attachment.