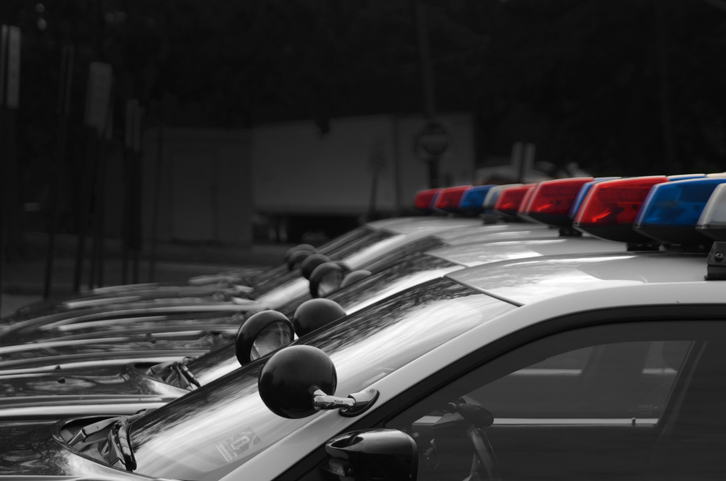 On Tuesday, Emma Best, the founder of DDoSecrets has tweeted that prosecutors in the German town of Zwickau seized the organization’s “primary public download server.” Best said that the group are working to obtain additional information, but the seizure appears to be related to the release of the BlueLeaks files.

According to the National Fusion Center Association (NFCA), which investigated the incident, the source of the leak appears to be the data breach at Netsential, a web development company based in Texas, which provides web services to many US law enforcement agencies and fusion centers.