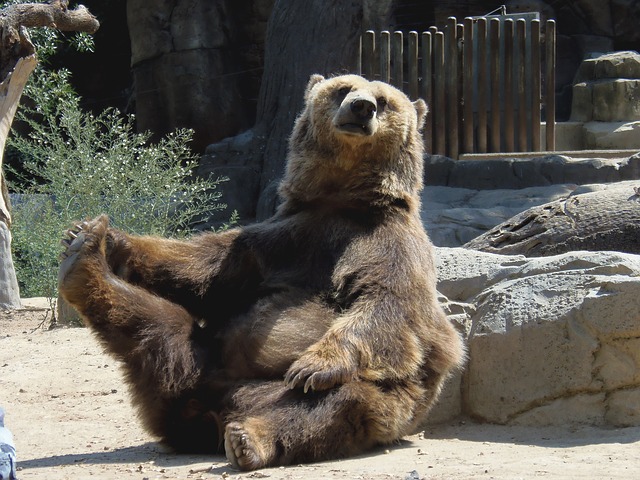 The list of impacted offices includes several large and high-profile ones like those in New York, Los Angeles, Miami, Washington and the Eastern District of Virginia.

The APT (Advanced Persistent Threat) knows as APT29, The Dukes, or Cozy Bear linked by security researchers to the Russian government is believed to be behind the massive SolarWinds hack, where hackers exploited the SolarWinds Orion platform to gain access to the networks of multiple US federal agencies and private tech sector firms.

The DoJ said in a statement that the hackers are believed to have had access to compromised accounts from approximately May 7 to December 27, 2020. The compromised data included all sent, received, and stored emails and attachments found within those accounts during that time.

“While other districts were impacted to a lesser degree, the APT group gained access to the O365 email accounts of at least 80 percent of employees working in the U.S. Attorneys’ offices located in the Eastern, Northern, Southern, and Western Districts of New York,” the department said.

“After learning of the malicious activity, the Office of the Chief Information Officer eliminated the identified method by which the actor was accessing the O365 email environment and in accordance with FISMA, the department took steps to notify the appropriate federal agencies, Congress, and the public as warranted,” the DoJ added.