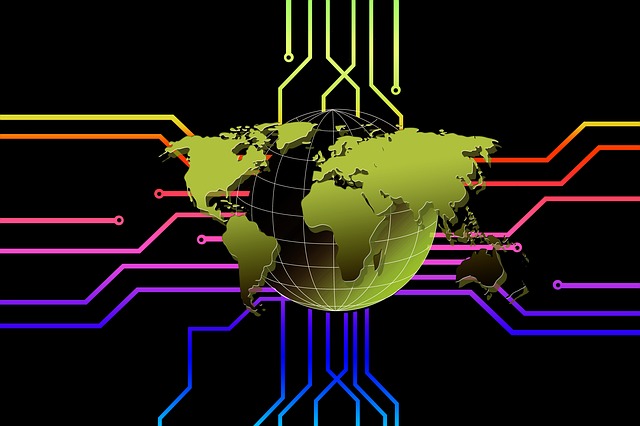 Microsoft Threat Intelligence Center (MSTIC) has warned of an emerging threat actor that is using password-spraying techniques to break into defense technology companies in the United States, Israel and parts of the Middle East.

Tracked as DEV-0343, this new activity cluster “likely supports the national interests of the Islamic Republic of Iran based on pattern-of-life analysis, extensive crossover in geographic and sectoral targeting with Iranian actors, and alignment of techniques and targets with another actor originating in Iran.”

According to Microsoft, DEV-0343 has been attempting to compromise Office 365 accounts since at least July 2021.

“MSTIC has observed DEV-0343 conducting extensive password spraying against more than 250 Office 365 tenants, with a focus on US and Israeli defense technology companies, Persian Gulf ports of entry, or global maritime transportation companies with business presence in the Middle East. Less than 20 of the targeted tenants were successfully compromised, but DEV-0343 continues to evolve their techniques to refine its attacks,” the software giant said in a report.

To compromise targets the threat actor conducts password spraying attacks (a type of brute force attack where a malicious actor attempts the same password on many accounts before moving on to another one and repeating the process) emulating a Firefox browser and using IP addresses hosted on a Tor proxy network in order to obfuscate their operational infrastructure.

The attackers attempt to break into accounts within an organization (ranging fr om dozens to hundreds of accounts depending on the size of an organization), and enumerate each account from dozens to thousands of times. Microsoft says that on average the attacks involve between 150 and over 1,000 unique Tor proxy IP addresses.

DEV-0343 has been observed targeting two Exchange endpoints – Autodiscover and ActiveSync – as a feature of the enumeration/password spray tool they use. This allows the threat actor to validate active accounts and passwords.

Microsoft has provided a list of behaviors and tactics used by DEV-0343: