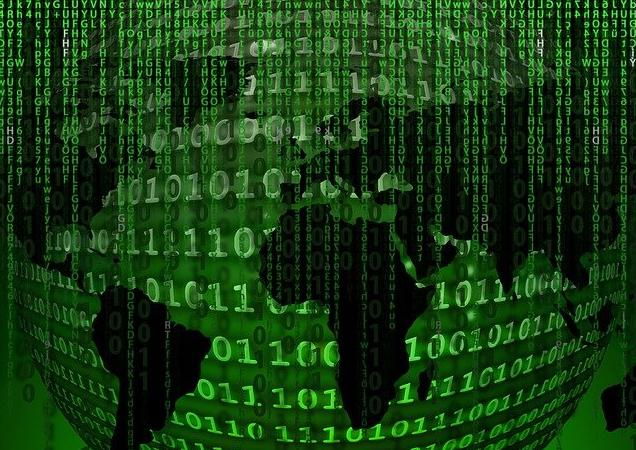 The US authorities took action against a global botnet known as ‘Cyclops Blink’ comprised of thousands of infected network hardware devices worldwide that was allegedly controlled by the Sandworm advanced persistent threat group (APT) believed to be a unit of the Main Intelligence Directorate of the General Staff of the Armed Forces of the Russian Federation (the GRU).

As part of the operation conducted in March 2022, the FBI copied and removed the Cyclops Blink malware from vulnerable internet-connected firewall devices that Sandworm used for command and control of the underlying botnet.

The Cyclops Blink malware has been circulating since June 2019 and appears to be a successor of another Sandworm botnet VPNFilter dismantled in 2018.

“The operation announced today leveraged direct communications with the Sandworm malware on the identified C2 devices and, other than collecting the underlying C2 devices’ serial numbers through an automated script and copying the C2 malware, it did not search for or collect other information from the relevant victim networks. Further, the operation did not involve any FBI communications with bot devices,” the agency added. 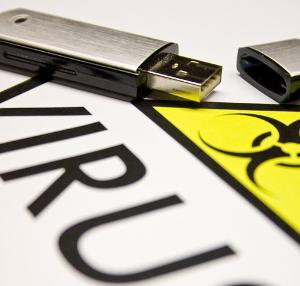 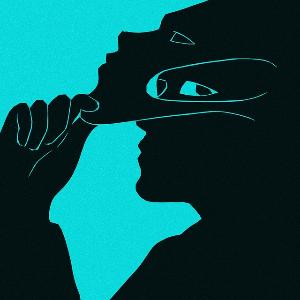 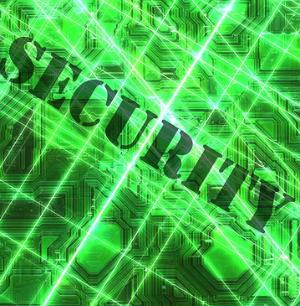 CYBERCOM described the Ukrainian mission as the “largest hunt forward team” it deployed to date.
30 November 2022