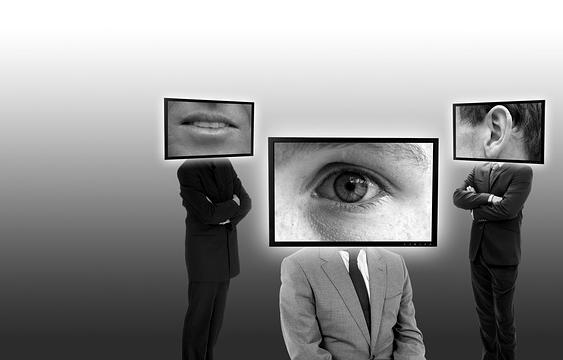 NSO Group, the controversial Israeli cyber-intelligence firm behind the Pegasus spyware, admitted that at least five EU countries have used its product and the company has cancelled at least one contract with an EU member country following abuse of its surveillance software, Politico reported.

“We’re trying to do the right thing and that’s more than other companies working in the industry,” NSO Group's General Counsel Chaim Gelfand told the European Parliament's committee looking into the use of spyware in Europe. “Every customer we sell to, we do due diligence on in advance in order to assess the rule of law in that country. But working on publicly available information is never going to be enough.”

Gelfand said that the company had “made mistakes”, but it also lost significant revenue due to the termination of contracts since misuse had come to light. NSO Group stressed on the need to create an international body on spyware regulation, “something similar to a non-proliferation agreement,” where only countries that agree to the established rules will be able to use the technology.

The Israel-based firm faced a lot of criticism after it came to light that NSO’s hacking software was abused by some governments to spy on activists, politicians and journalists. The company repeatedly denied allegations, insisting that Pegasus is only intended for use against criminals and terrorists.

Last year, NSO Group was placed on a US blacklist by the Biden administration after it determined the spyware maker acted “contrary to the foreign policy and national security interests of the US.”

In addition, American tech giant Apple launched a lawsuit against NSO Group “to hold it accountable” for illegally targeting Apple users with its powerful Pegasus spyware able to run even on most secure and up-to-date iOS devices.