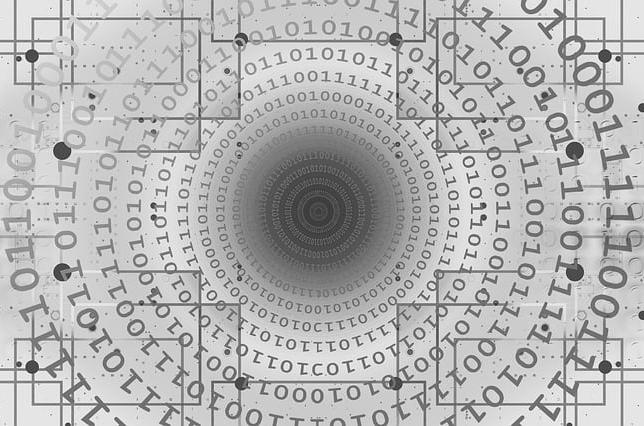 US Cyber Command has shared some details on its “hunt forward” missions the agency conducted in Ukraine before and after Russian troops crossed the country’s boarders on February 24.

The Ukrainian mission, which lasted from December 2021 to March 2022 and which CYBERCOM described as the “largest hunt forward team” it deployed to date, consisted of US Navy and US Marine Corps operators who worked together with Ukrainian teams to hunt and detect potential threats on Ukrainian networks.

“In addition to conducting a hunt forward on the ground, the team provided remote analytic and advisory support using new and innovative techniques, and conducted network defense activities aligned to critical networks,” the agency said.