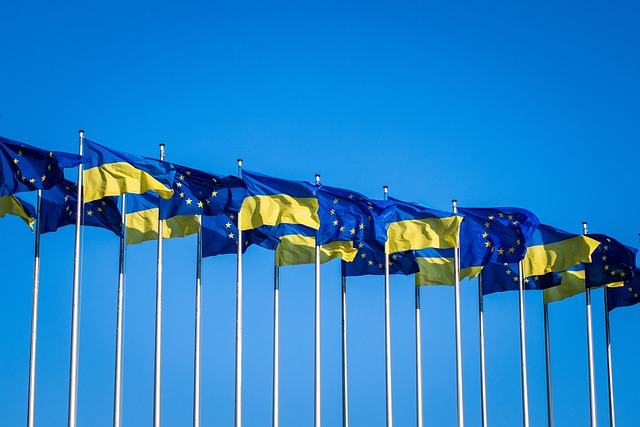 The EU has announced that it has funded and delivered software and hardware for a cyber lab that is being set up within the Ukrainian Armed Forces. The cyber lab was officially unveiled in Kyiv on December 2, 2022.

“Ukraine can build and further develop the cyber defense capacities of its armed forces to detect intrusions to the information systems, deal with cyberattacks and strengthen their overall capacity in the cybersecurity area,” a press release says.

In 2021, the EU adopted an assistance measure under the European Peace Facility to support the Ukrainian Armed Forces worth €31 million, including on cyber defense.