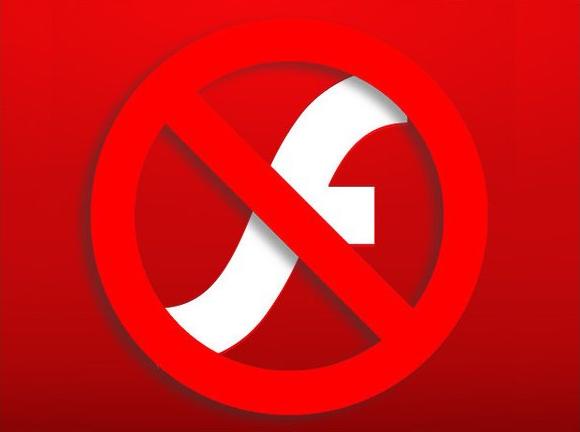 Initially, Adobe announced the EOL timeline of Flash Playe back in July 2017 along with all significant browser vendors, including Microsoft, Mozilla, Google, Apple, and Facebook.

“Adobe will not issue Flash Player updates or security patches after the EOL Date,” Adobe said.