A patient dies during a ransomware attack against a German hospital 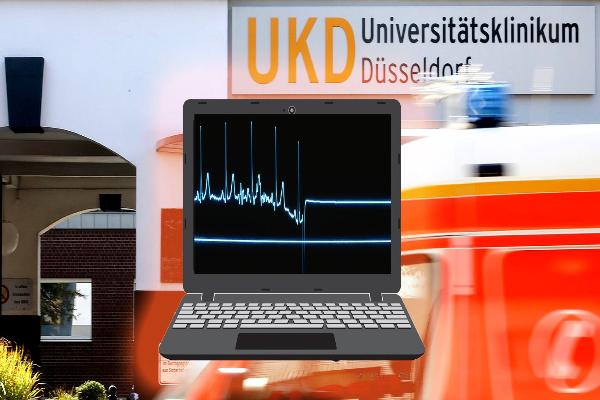 A woman in Germany died after a Germany hospital has suffered a ransomware attack. This is a first reported case when a cyber attack led to death of a patient.

Last week the Duesseldorf University Clinic (UKD) was hit by a cyber attack, which caused to a major failure of the hospital’s IT systems. Because of the attack the hospital couldn’t accept emergency patients and a woman who needed urgent admission died after she had to be taken to another city for treatment, The Associated Press reported.

The Duesseldorf University Clinic’s systems have been disrupted since last Thursday. At the time the hospital said in a statement that due to the outage the UKD was withdrawing from emergency care and postponing planned and outpatient treatments. The investigation revealed that the issue was caused by a hacker attack on a vulnerability in unnamed “widely used commercial add-on software.”

The hospital added that there are no indications that data is irretrievably lost and that its IT systems are being gradually restarted.

According to a report from North Rhine-Westphalia state’s justice minister, 30 servers at the hospital were encrypted last week with a ransom note left on one of the servers. Ironically, the extortion note (which only contained the contact addresses, but not the ransom amount) was addressed to the Heinrich Heine University, to which the Duesseldorf hospital is affiliated, and not to the UKD itself.

Duesseldorf police then got in touch with the ransomware operators and told them that the malware hit the wrong target - the hospital, not the university - endangering patients. The hacker then provided a digital key to decrypt the data.

“Prosecutors launched an investigation against the unknown perpetrators on suspicion of negligent manslaughter because a patient in a life-threatening condition who was supposed to be taken to the hospital last Friday night was sent instead to a hospital in Wuppertal, a roughly 32-kilometer (20-mile) drive. Doctors weren’t able to start treating her for an hour and she died,” according to AP. 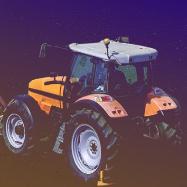 The botnet utilizes exploits for dozens of known vulnerabilities that allow it to attack sites running CMS platforms, such as WordPress, Joomla!, Drupal, and vBulletin.
26 October 2020 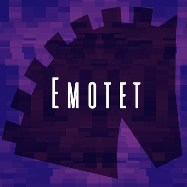