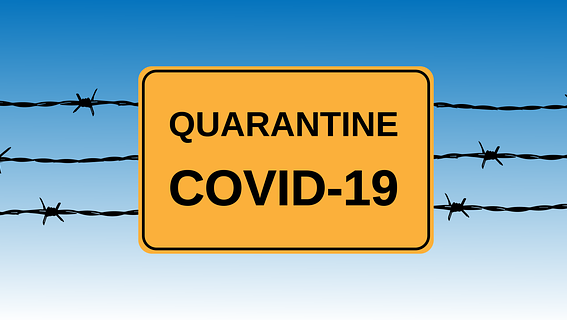 North Korean hackers reportedly attempted to infiltrate the computer systems of the US pharmaceutical giant Pfizer in a search of information related to the development of a coronavirus vaccine and treatment technology. The allegation was made by South Korea's National Intelligence Service during a closed-door session of the National Assembly's intelligence committee, according to the Yonhap news agency.

South Korea's spy agency said it has found evidence of attempts to breach Pfizer’s computers, but did not provide any details regarding the attacks.

Last December, BioNTech, which makes one of the vaccines in partnership with Pfizer, said some of its documents relating to the regulatory submission for Pfizer and BioNTech’s COVID-19 vaccine candidate were “unlawfully accessed” during a cyber attack on servers of the European Medicines Agency (EMA), a Europe’s medicines regulator in charge of approving of COVID-19 vaccines.

In November 2020, Microsoft warned that three state-sponsored hacker groups (Fancy Bear, Zinc and Сerium) launched targeted campaigns aimed at leading pharmaceutical companies and researchers involved in the development of vaccines and treatments for Covid-19. According to the company, the list of targets included entities in Canada, France, India, South Korea and the United States.

North Korea is often accused of engaging in cyber attacks in order to obtain funds to support its struggling economy amid international sanctions. Earlier this month reports emerged that North Korean nation-state hackers had stolen more than US$316 million worth of cryptocurrencies between 2019 and November 2020 to finance the country’s nuclear and ballistic missile programs.