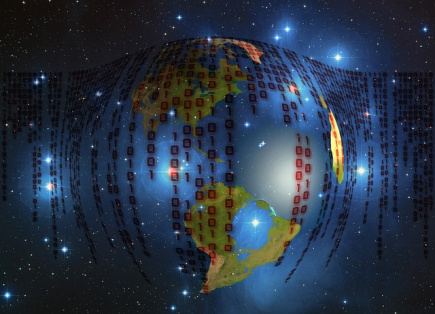 Emotet, one of the most dangerous malware on the threat landscape, was wiped from thousands of computers this week as part of an operation carried out by European law enforcement.

In January, Europol announced that the authorities from the Netherlands, Germany, the United States, the United Kingdom, France, Lithuania, Canada and Ukraine took control over the Emotet’s infrastructure and redirected infected computers towards the law enforcement-controlled infrastructure.

The Ukrainian police's Cyberpolice Department also arrested two individuals suspected to have been involved in the botnet's infrastructure maintenance. According to the Ukraininan police, the suspects used the malware to compromise servers of private businesses and government organizations in Europe and the US. As a result of these activities, banks and financial institutions suffered $2.5 billion in losses.

As part of efforts aimed at disrupting Emotet’s operation law enforcement pushed a new Emotet module in the form of a 32-bit EmotetLoader.dll to all infected systems that instructed the malware to self-destruct on Sunday, April 25.

Earlier this month, the FBI conducted a successful operation in which it removed web shells from hundreds of hacked Microsoft Exchange servers.