Liege, one of the biggest cities in Belgium, hit by Ryuk ransomware 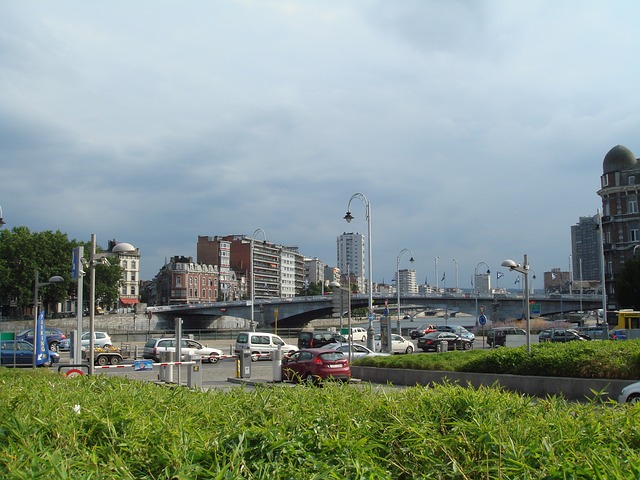 The Belgian city of Liege has been hit by a large cyberattack that disrupted the municipality’s IT network and online services, including public services and administrative police office.

According to the status page on the city’s official website, appointments for town halls, birth registration, wedding, and burial services have been canceled due to inaccessibility of certain services and programs.

“The City of Liège, surrounded by experts of international competence, analyzes the scale of this attack and its consequences, in particular in terms of duration on the partial unavailability of its IT system. It is doing everything to restore the situation as soon as possible,” officials said.

In response to the attack, IT staff shut down the network to curb the spread of the infection and instructed staff not to turn on computers.

While the official statement did not share information on the nature of the cyberattack, local media reported that the city’s computer systems were targeted by the Ryuk ransomware.

Currently, it is unclear how the attackers managed to compromise the municipality’s IT network or what ransom they demand. The investigators have yet to determine the extent of the cyberattack, it is also not clear whether the threat actors have stolen City’s data.