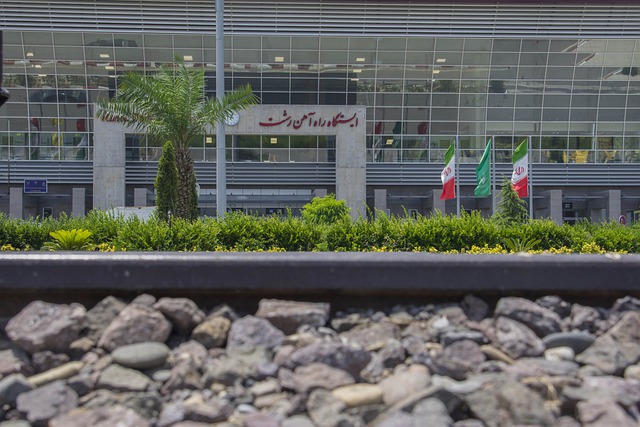 Iran’s railroad service has reportedly suffered a cyberattack, with messages about alleged train delays or cancellations posted on display boards at stations across the country.

As per The Fars news agency, the security incident, which took place on Friday, June 9, led to “unprecedented chaos” at stations with hundreds of trains delayed or cancelled. However, later the agency deleted its report and instead quoted the spokesman of the state railway company, Sadegh Sekri, as saying “the disruption” did not cause any problem for train services.

At present, it’s not clear who is behind the security incident as no group took responsibility for it.

On Saturday, computer systems and website of Iran's transportation ministry suffered a "cyber disruption", which resulted in the ministry's portal and sub-portal sites becoming unavailable. The ministry did not say who it suspects to be responsible for the incident and did not say if any ransom demand had been made.