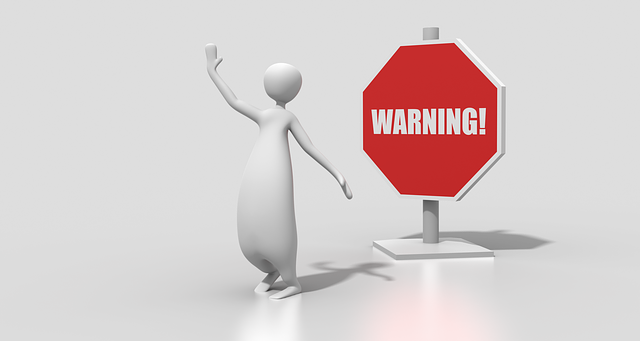 “This past week, security researchers discussed several ProxyShell vulnerabilities, including those which might be exploited on unpatched Exchange servers to deploy ransomware or conduct other post-exploitation activities,” the Microsoft Exchange team wrote in a recent blog post.

“But if you have not installed either of these security updates, then your servers and data are vulnerable. As we have said several times, it is critical to keep your Exchange servers updated with latest available Cumulative Update (CU) and Security Update (SU).”

Earlier this month, researchers at Huntress Labs warned of multiple attacks targeting unpatched Microsoft Exchange servers. They said that at least five distinct styles of webshells were observed being deployed to vulnerable Microsoft Exchange servers, with over 100 incidents related to the exploit reported in just two days – between August 17 and 18. According to the researchers, attackers use the ProxyShell exploit to install a backdoor for later access and post-exploitation.

“Our recommendation, as always, is to install the latest CU and SU on all your Exchange servers to ensure that you are protected against the latest threats. Please update now!,” Microsoft said.