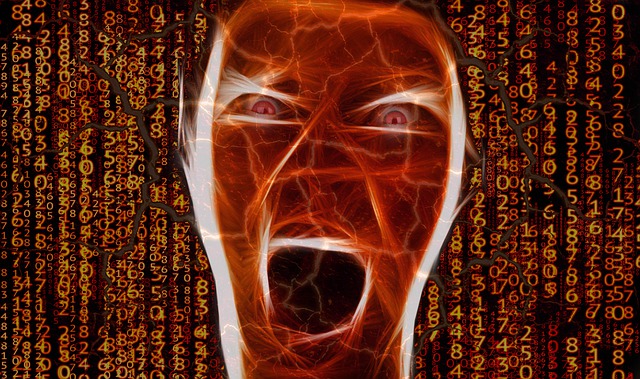 Conti, a Russian-speaking ransomware gang that attacked the Costa Rican administrative systems last month, has upped its threat, saying its goal now is to “overthrow” the new government of the country. The Conti gang has also tried to increase the pressure by raising a ransom demand to $20 million.

“We are determined to overthrow the government by means of a cyber attack, we have already shown you all the strength and power,” the group said. “We have our insiders in your government. We are also working on gaining access to your other systems, you have no other options but to pay us.”

Chaves said that impact of the attack was broader than previously known, with 27 government institutions, including municipalities and state-run utilities, affected, The Associated Press reported. The president blamed his predecessor Carlos Alvarado for not investing in cybersecurity and for not more aggressively dealing with the attacks in the waning days of his government.

“We are at war and that’s not an exaggeration,” Chaves said.

Earlier this month, the US State Department announced a reward of up to $10 million for information that would allow to identify or locate high-ranking members of the Conti ransomware gang.