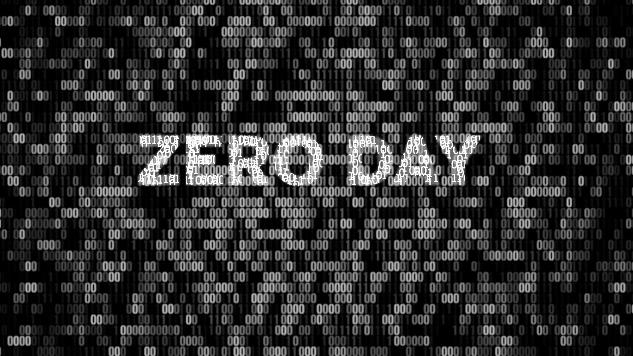 Google issued an emergency patch for a critical vulnerability in its Chrome browser which is already exploited in the wild.

The bug affects both Android and Windows versions of Google’s browser. The issue was addressed in Chrome 103.0.5060.114 for Windows. For now, the update is available through the Stable Desktop channel, but according to the tech giant, the new version will be rolled out to all users in days or weeks.

Google also fixed the vulnerability in Chrome 103 (103.0.5060.71) for Android. The new version will become available on Google Play over the next few days.

As always, Google haven’t shared any details about this zero-day except the fact that it is exploited by hackers. Any information about the attacks is not available either.

According to recent Google report, half of 2022's zero-days are the variants of zero-day vulnerabilities patched last year.