Hackers sell data of over a billion Chinese citizens 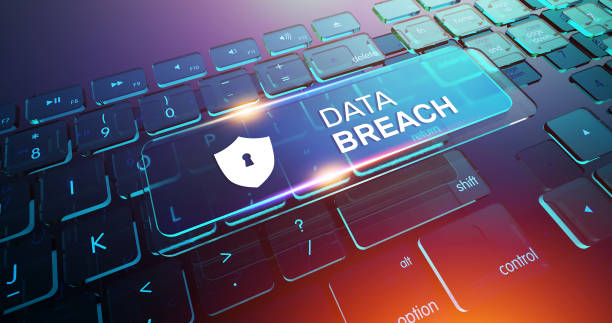 Hackers claim that they’ve managed to compromise Shanghai Police computer systems and stole a database containing records of over a billion Chinese citizens. It worth noting that current population of China is 1.4 billion people.

The Breached.to forum user who goes by moniker ChinaDan posted a message saying that earlier this year, the Shanghai National Police (SHGA) database was leaked.

“This database contains many TB of data and information on Billions of Chinese citizens,” reads the post.

According to ChinaDan, database contains personal information of Chinese national residents, including names, addresses, birthplaces, national ID numbers, and phone numbers. Furthermore, it contains crime cases details. There are incidents of petty theft, cyber fraud, domestic violence, etc. for the period from 1995 to 2019.

To prove their claims, the hackers released three sample datasets. The first one contains delivery addresses and instructions for drivers. The second one contains police records, and the last sample contains personal data.

The Wall Street Journal contacted a few people whose information was included to the databases. Five of them confirmed all of the data, including case details that would be difficult to obtain from any source other than the police. Four more people confirmed basic data such as their names. Though, the real scope of the data leak remains unconfirmed. The Shanghai police and other Chinese authorities remain silent about the incident.