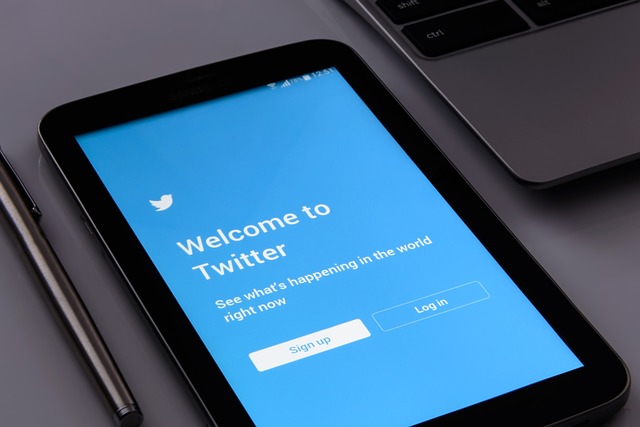 In July, reports emerged that the private information of over 5.4 million Twitter users was put up for sale on a hacking forum for a price of $30,000. The database contained both public information like Twitter IDs, names, login names, locations, and verified status, and the private data, such as phone numbers and email addresses.

Starting September, the same 5.4 million Twitter records were observed being shared for free on a hacking forum.

As for the new, previously unknown data dump, disclosed by a security researcher, it allegedly contains information of tens of millions Twitter users in the US and EU, including personal phone numbers, as well as public information.