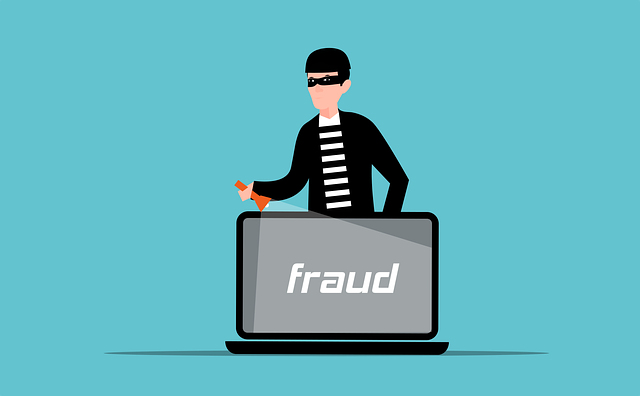 The Spanish National police arrested six individuals in Madrid and Barcelona believed to be members of a cybercrime group that has defrauded over €12 million from more than 300 victims across Europe.

The malicious operation involved several fraudulent websites disguised as legitimate bank and cryptocurrency investment portals used to trick victims into making deposits, which were sent to the criminals’ bank accounts.

The fake websites were created using the typosquatting technique, which involves registering domains similar to the official sites of impersonated banks, but with minor changes that may go unnoticed by an unobserving user. The group used phishing emails to distribute links to their fraudulent sites.

The stolen funds were laundered through accounts at Spanish banks and then transferred overseas. After going through several destinations the money eventually returned to Spain.