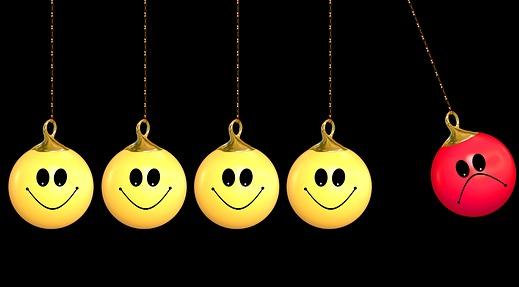 Here’s our latest overview highlighting the most notable security vulnerabilities that made headlines this week. One such report describes seven flaws affecting a popular DNS caching proxy and DHCP server known as dnsmasq that pose a significant risk of widespread attacks.

The January 2021 CPU also includes fixes for CVE-2020-14750, an exploited vulnerability in WebLogic Server, which Oracle addressed with the release of an out-of-band update on November 1, 2020.

One of the bugs (CVE-2021-1300) is a buffer-overflow flaw, which stems from incorrect handling of IP traffic; an attacker could exploit the flaw by sending crafted IP traffic through an affected device, which may cause a buffer overflow when the traffic is processed. As a result, a remote attacker can execute arbitrary code on the target system. The flaw affects the following software releases: IOS XE SD-WAN Software, SD-WAN vBond Orchestrator Software, SD-WAN vEdge Cloud Routers, SD-WAN vEdge Routers, SD-WAN vManage Software and SD-WAN vSmart Controller Software.

Maintainers behind VLC media player released version 3.0.12 to address multiple serious issues, including CVE-2020-26664 that could be abused either to trigger a crash of VLC or an arbitrary code execution with the privileges of the target user by tricking the victim into opening a malicious file.