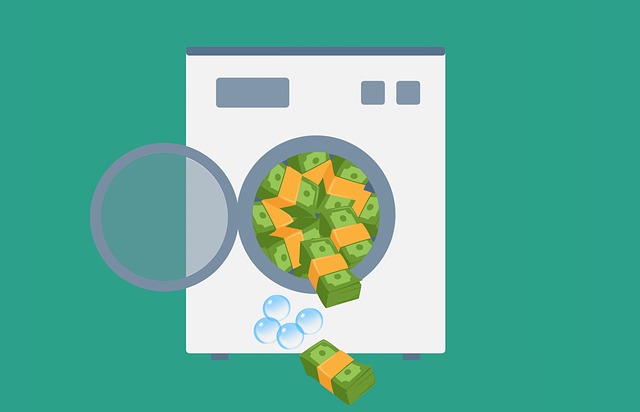 The Dutch government agency responsible for investigating financial crimes has announced the arrest of a 29-year-old individual in Amsterdam, an alleged developer of the crypto mixing service Tornado Cash, which recently has been sanctioned by the US.

According to The Fiscal Information and Investigation Service (FIOD), the apprehended individual is suspected of involvement concealing criminal financial flows and facilitating money laundering Tornado Cash.

“Multiple arrests are not ruled out,” the agency said, whithout sharing any additional details.

Last week, the US Treasury imposed sanctions on Tornado Cash for allegedly helping to launder more than $7 billion worth of cryptocurrency since its creation in 2019, including $455 million stolen by a North Korean state-sponsored threat actor known as Lazarus Group.