A team of cybersecurity researchers is warning of a dangerous remote code vulnerability that affects the Oracle WebLogic service platform that we track under SB2019042604. The bug in question is a remotely exploitable deserialization flaw, which is present in all Weblogic versions (including the latest version) within the wls9_async_response.war and wls-wsat.war components.

Oracle WebLogic Server is a Java EE application server currently developed by Oracle Corporation, it is used by numerous applications and web enterprise portals based on Java technology. The flaw affects the WebLogic 10.x and WebLogic 12.1.3 versions.

An attacker could exploit this vulnerability to remotely execute commands without authorization by sending a specially crafted HTTP request.

Oracle has been notified of this vulnerability, but the issue is unlikely to be patched in the near future, considering that the vendor releases security updates every three months and recently had released a Critical Patch Update. But there is still a chance that Oracle could roll out an emergency patch.

According to the ZoomEye cyberspace search engine, more than 36,000 WebLogic servers are publicly accessible on the Internet and remain open to the attacks. Moreover, the cybercriminals are already expressing interest in this flaw, although it should be noted that for now they are only scanning for WebLogic servers and using a harmless exploit to test the vulnerability without dropping the malware on vulnerable hosts.

As a temporary solution it is recommended to either find and delete wls9_async_response.war and wls-wsat.war files and then restart the Weblogic service, or to restrict access to the /_async/* and /wls-wsat/* URL paths via access policy control. 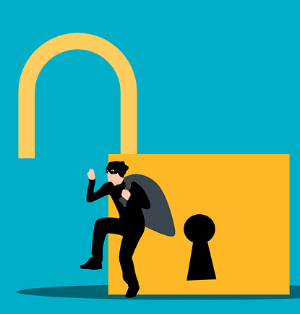 The hackers stole nearly 100 GB of data from the victim network.
2 February 2023 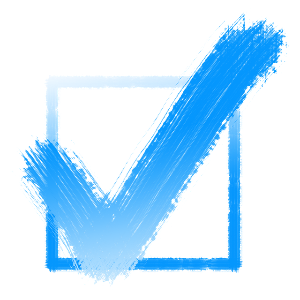 The threat actors used their bogus status as verified app publishers within the MCPP program to compromise cloud environments of organizations in the UK and Ireland.
1 February 2023 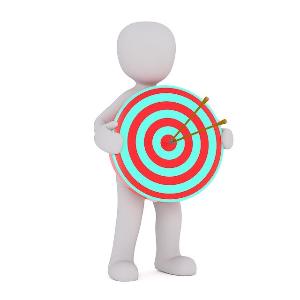 Russian Sandworm APT expands its arsenal with yet another wiper

The “NikoWiper” malware was used in an attack against Ukraine's energy sector last October.
1 February 2023